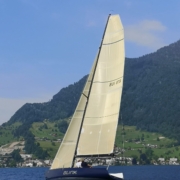 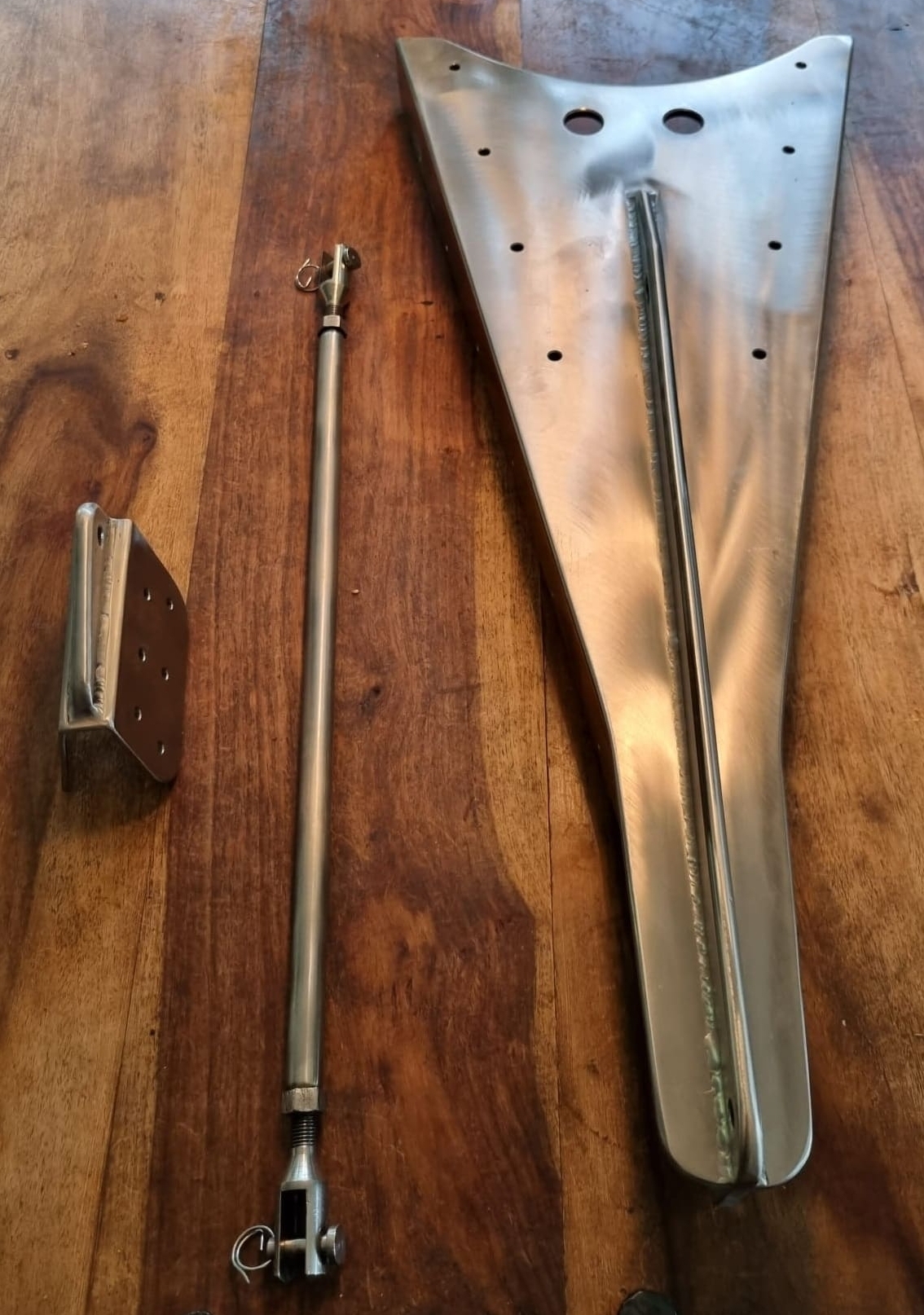 As a specialist in the field of fibre composite technology, Scheurer Swiss GmbH develops and produces ultra-light and extremely stable composite components made of carbon fibre reinforced plastic. With over thirty years of experience in engineering, it is also an expert in reverse engineering, even outside the field of lightweight construction. For the restored daysailer “Blink” from “German Frers”, she recently reconstructed a massive chrome steel bow fitting, including water stay and stern fitting, with millimetre precision.

As one of the fastest sailing boats, the “Blink” took second place in the “Racer 1” category at the fifty-first regatta of the “50-Mile Trophy” on the famous Lake Lucerne on 25 June. She was designed by the well-known and successful yacht design and construction office, “German Frers”. Hundreds of successful yacht designs for European, American, Japanese, Australian and New Zealand clients have come from the Frers yacht design dynasty. The “Blink” boat owners, Daniel Gut and Alex Seiler, brought the French-based sports boat to Switzerland and extensively refurbished it. This included the urgently needed reconstruction of the fittings for the bow and stern as well as the corresponding water stay. The successful boat-owning duo engaged the engineering company “Scheurer Swiss”, known for its many years of expertise, to develop and produce these replacement parts.

Normally, a component is created on the computer by designing it with special drawing software, the so-called Computer Aided Design (CAD), in such a way that its production becomes possible. Whereas in engineering, components are designed and assembled to create a functional end product, reverse engineering reverses this process. It describes the process of extracting the design elements from an existing finished system or a mostly industrially manufactured product by examining the structures, states and behaviour and reconstructing them in CAD. The development and production process is thus reversed, and a plan is created again from the finished object. This is exactly the procedure Scheurer Swiss used to reconstruct the customised replacement components for the “Blink”. 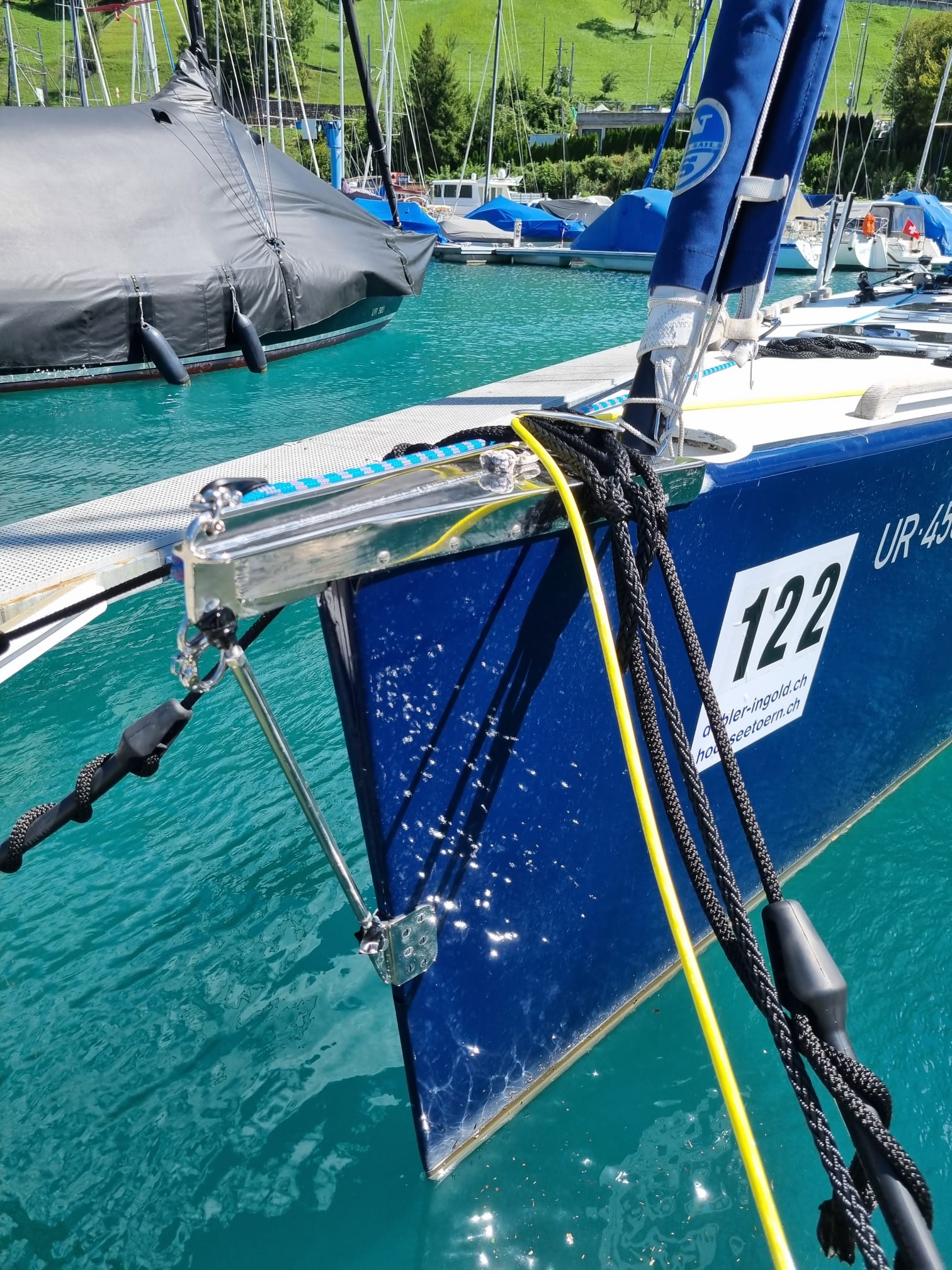 From the boat plans back to the construction drawing

In order to design the chrome steel fittings for the bow and stern as well as the water stay for the sailing yacht, the experienced engineer and owner of Scheurer Swiss GmbH meticulously analysed twenty-two of the more than sixty existing boat plans of the “Blink”. Together with a hand-drawn sketch made by the two boat owners, he was able to determine the necessary dimensions, contours and angles he needed to reconstruct the components in CAD. 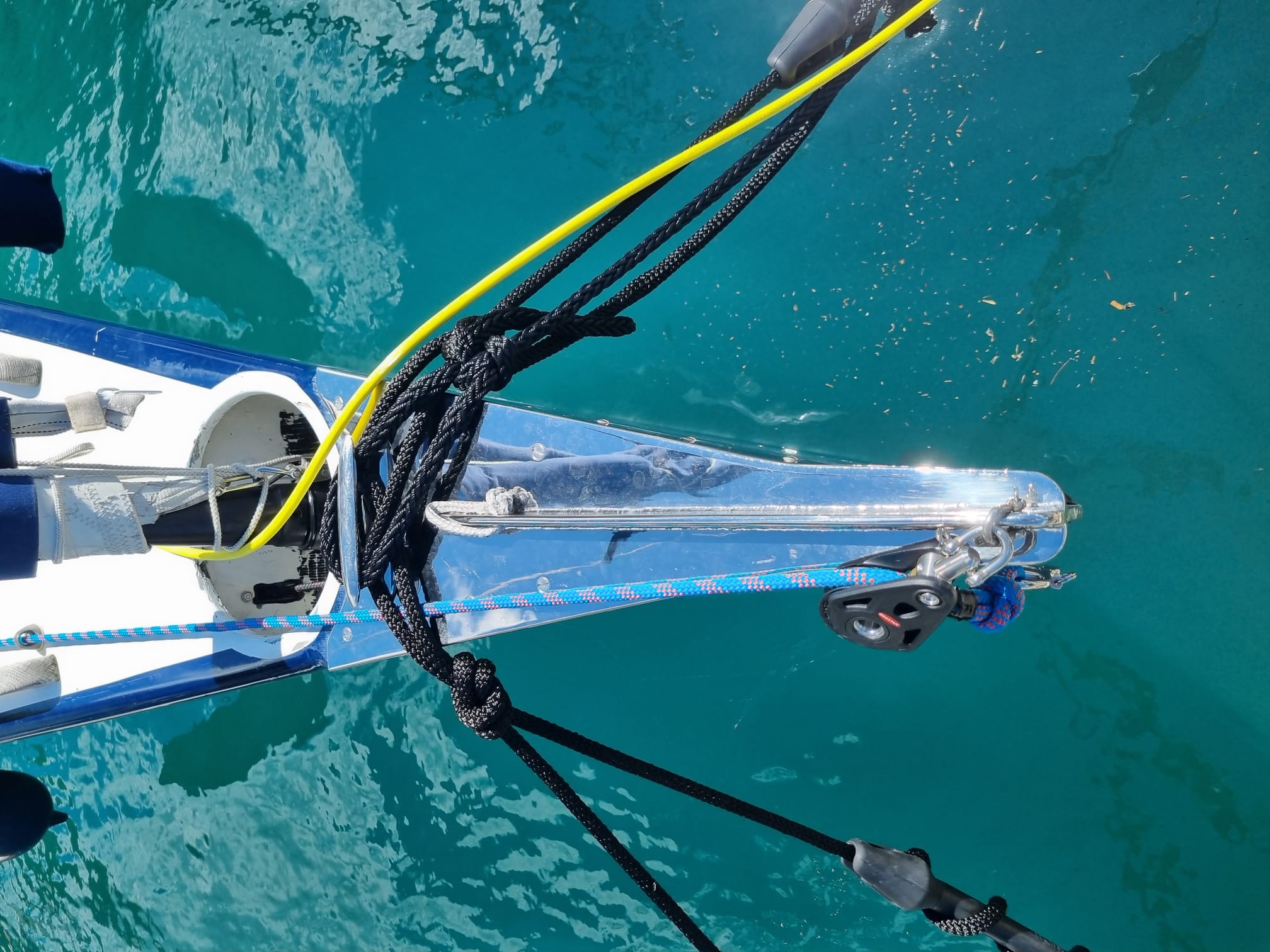 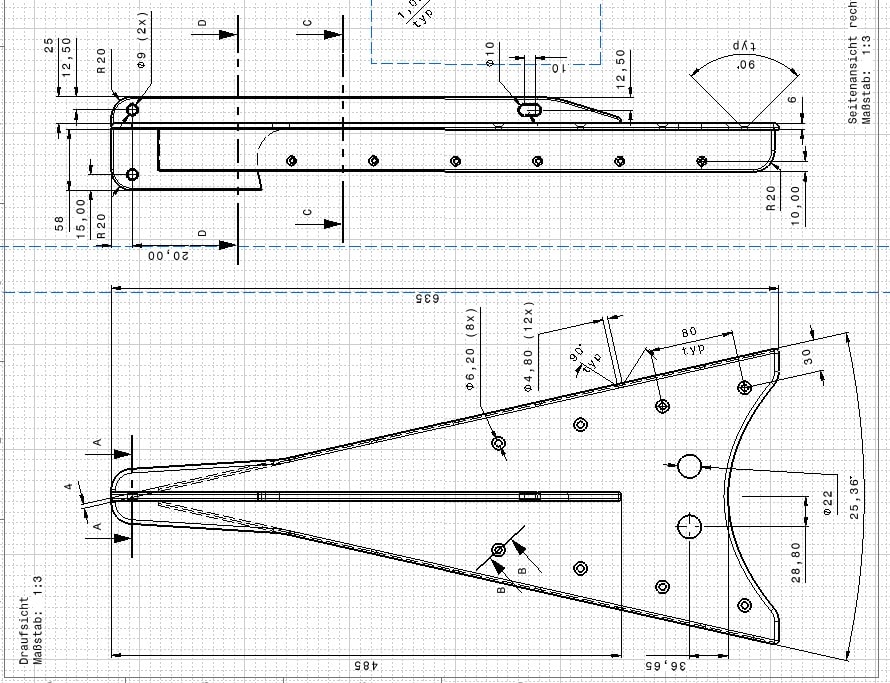 From the existing boat plans and a hand sketch of the requirements, the new construction plan for the spare parts of the “Blink” is created in CAD.

“The challenge was to filter out the right information from this multitude of plans and data and transfer it to the new CAD model in such a way that everything fit together again in the end,” emphasises Dominik Scheurer, CEO of Scheurer Swiss. An alternative to the viewing of the boat plans is a so-called 3D scan of the bow. “However, this procedure is more expensive compared to the manual creation of the CAD data,” Scheurer accentuates.

Complete service from a single source 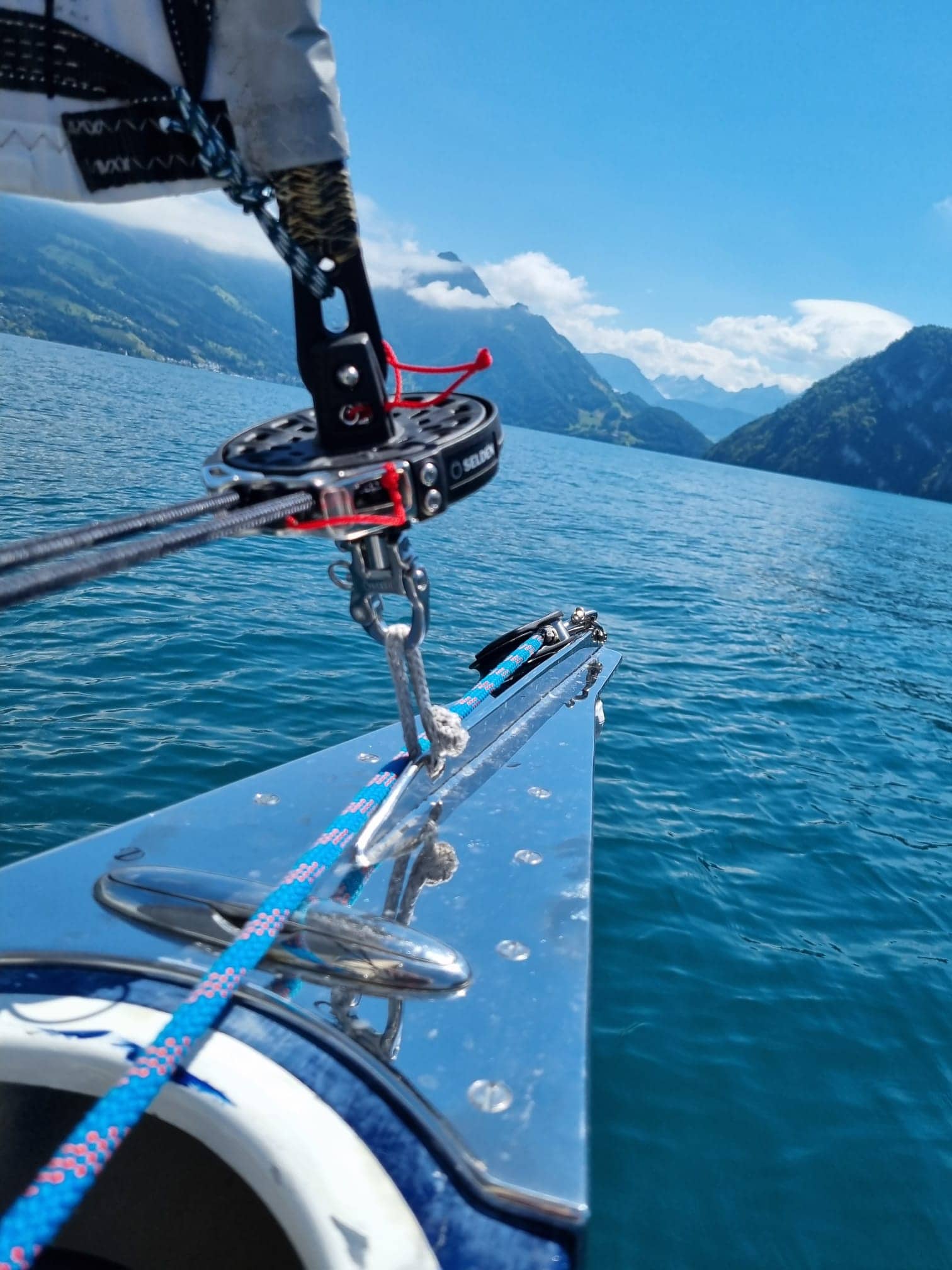 The chrome steel spare parts developed by Scheurer Swiss in use on the German Frers sailing yacht.

Scheurer Swiss was also commissioned with the production of the new components and made use of its extensive network in order to offer the customer the best possible customer service – in line with the complete service concept. Boat owner, Daniel Gut is positive: “We are completely satisfied with the advice, development and production of the customised replacement parts for our sailboat. They fit perfectly and look beautiful!” 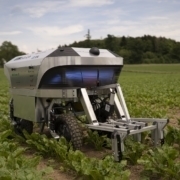 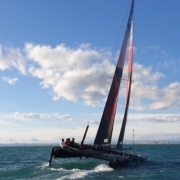 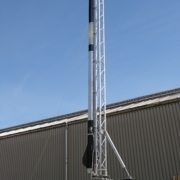 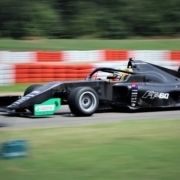 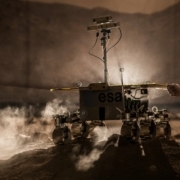